Let me just start by saying how amazing it is to be home (in Tennessee)! Last Friday, there was no Fantastical Friday because we were getting ready to leave and we left home a lot sooner than expected because New York was like, "Hey guys, you're leaving tomorrow? I'm gonna drop a foot of snow on you!" I'll have to post a picture of that soon. Maybe on Instagram - I just got one! Our 6 foot privacy fence is no longer visible. School and work was cancelled, but the roads weren't too bad once you got off post, so we left around noon and made it here to Tennessee around 3am.

We did happen to bring the snow with us - we got about 5 inches on Wednesday night. But that's fine because there are plenty of animals in the house to cuddle. One of my in-law's dogs got the other dog pregnant and she just had 7 puppies. My brother-in-law's dog and cat are also here because he just took off to Germany. Plus my sister-in-law's cat is staying here too. This is in addition to another cat plus a bunny and the outdoor animals: 2 pigs and 5 chickens. We're in the city, but it's a lot like living on a farm! 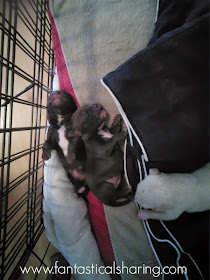 My sister-in-law's kitty, Oky, who is a cuddlebug! 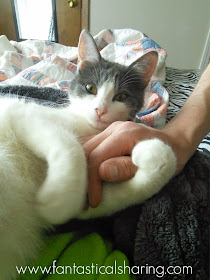 The snow before it got dark out. 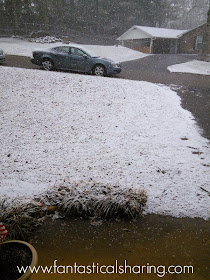 I've had lots of time relaxing and pinning a ton of foodie things. Lots and lots of yummy stuff! 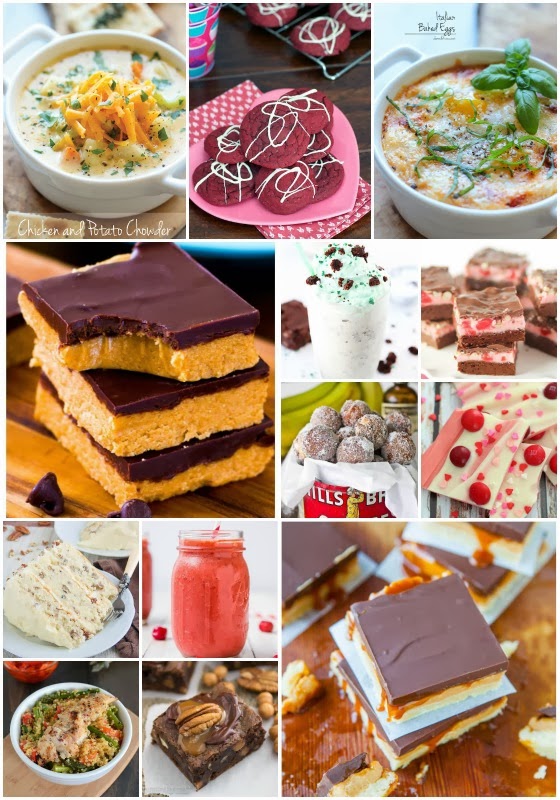