Layers of cinnamon roll and cheesecake topped with a luscious cream cheese frosting, I won't judge you if it's dessert for breakfast! 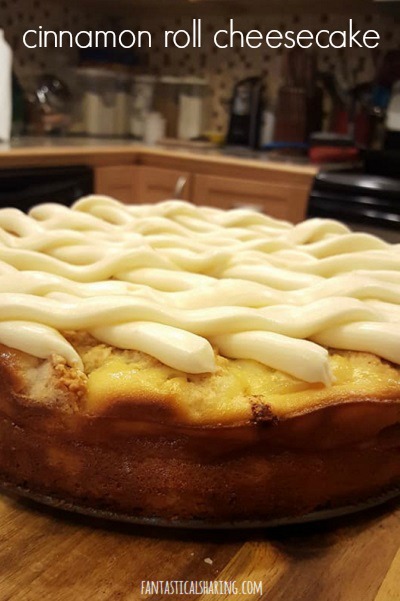 Each year, I love to choose my birthday cake out and make it for myself. I know that's weird to someone, but I find it fun because I get what I want and also I love to bake, so it's not a chore to me. For my 29th birthday in 2017, I decided upon a cinnamon roll cheesecake for my birthday cake. During my pregnancy with Matthew, I became obsessed with Cinnabon. There are a great number of times where I have an insatiable craving for cinnamon rolls (homemade, large and in charge cinnamon rolls) but I don't really want to make the effort to actually make them. No matter how much I love them.

This cheesecake was the perfect cake to sate my cravings and also be an absolutely wonderful birthday cake. It has cinnamon roll crust topped with cheesecake swirled with cinnamon roll filling. Then topped with more cinnamon roll and then the pièce de résistance- the CREAM CHEESE FROSTING. Man, I forget how much I love and adore cream cheese frosting until I have it again. So if you have some time on your hands and want to treat yourself...treat yourself to a piece of this incredible breakfast-dessert hybrid. :) 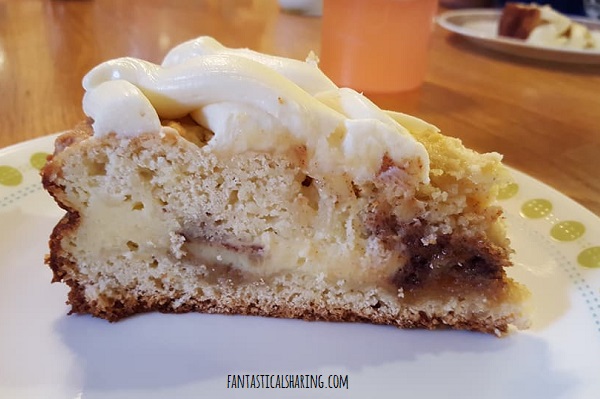 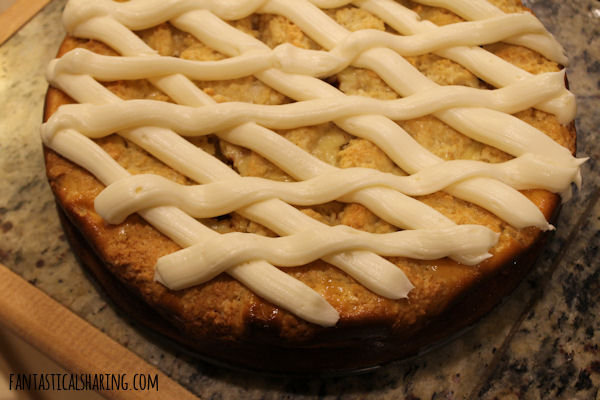 I love this German cheesecake called Kasekuchen. It's light and perfect topped with any fruit! I'm also really wanting to try this version of Cinnamon Roll Cheesecake from Confessions of a Baking Queen because it utilizes cinnamon roll Oreos for the crust. YUM!